A Sit Down with the Head Cobra 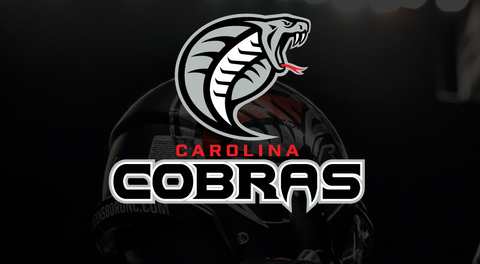